Statue of Unity Indian - Tallest Statues in the World 2018 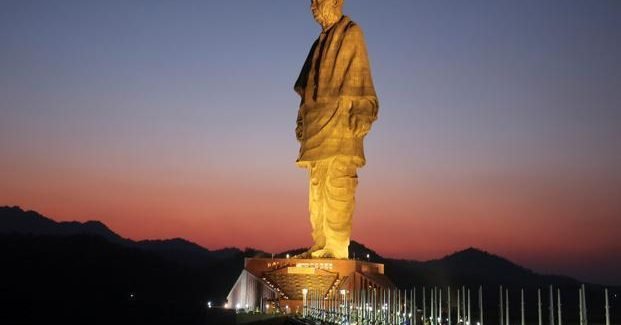 If you like to remain updated about what is happening in the world, then you must have come across the magnificent Statue of Unity. Considered to be the tallest statue in the world, it has captured the attention of people everywhere. Tourists are pouring in to catch a glimpse of this Statue.

The project was announced by Narendra Modi with his main objective being to commemorate Sardar Vallabhbhai Patel. This happened back on 7 October 2010 during a press conference. Modi had just begun his tenth year of being the Chief Minister of Gujarat. This venture was known as, “Gujarat’s tribute to the nation” at that point in time. The Vallabhbhai Patel Rashtriya Ekta Trust was established for the easy execution of the project.

Moreover, the Statue of Unity Movement was organised as an outreach movement in order to help with the construction of the statue. It helped in the collection of iron that would be necessary when constructing the statue by asking farmers to give up old farming instruments.

The Statue of Unity was constructed by a group of companies, namely Michael Graves and Associates, Turner Construction and Meinhardt Group. They supervised the project and ensured that the project did not falter at any point. The Statue of Unity took 56 months to be built, and the estimated cost for the whole procedure for it was ₹20.63 billion.

The infrastructure company, Larsen & Toubro, got their hands on this contract back in October 2014. They hired more than 3000 workers and over 250 engineers in for the project. The primary core of the statue was built with 210,000 cubic metres of cement concrete and 6500 tonnes of structural steel. It also required 18500 tonnes of reinforced steel for the added support. The external appearance is crafted with the help of 1850 tonnes of bronze cladding and 1700 tonnes of bronze plates. The bronze panels hence formed were cast in Jiangxi Tongqing Metal Handicrafts Co. Ltd. The Statue of Unity was finally completed and inaugurated in October 2018 after the long and tedious process of construction.

This project by Narendra Modi received mixed responses from the common people. The local tribals from the Tadvi community did not support land acquisition for the statue. As compensation, they have been awarded money and jobs.

However, environmentalists still question the legitimacy of the gesture. A large number of activists drafted a letter to the central government claiming that the project had begun without the proper clearance from the Environment Ministry.

The initial allotment of ₹200 crore to the Statue of Unity also attracted a fair bit of negative responses because other political parties felt that the government was overlooking other priorities for this purpose. The debate on this subject is still going strong. Farmers in Gujarat are upset that their government placed more importance on the statue than their basic water supply. However, the statue also managed to provide employment to thousands of people while also strengthening the tourism industry of the state. Only the future can tell what impact the statue will have now!

INDIA Sardar Patel Statue of Unity Tallest Statue
You may also like:

Australia Records Highest Number of Visitors in A Year, Thanks To Indians

The Sri Lanka Travel Guide You Need to Read

Male Victims In False Dowry Cases: Cases On The Rise

Babies Cannot Be A Cure For Endometriosis 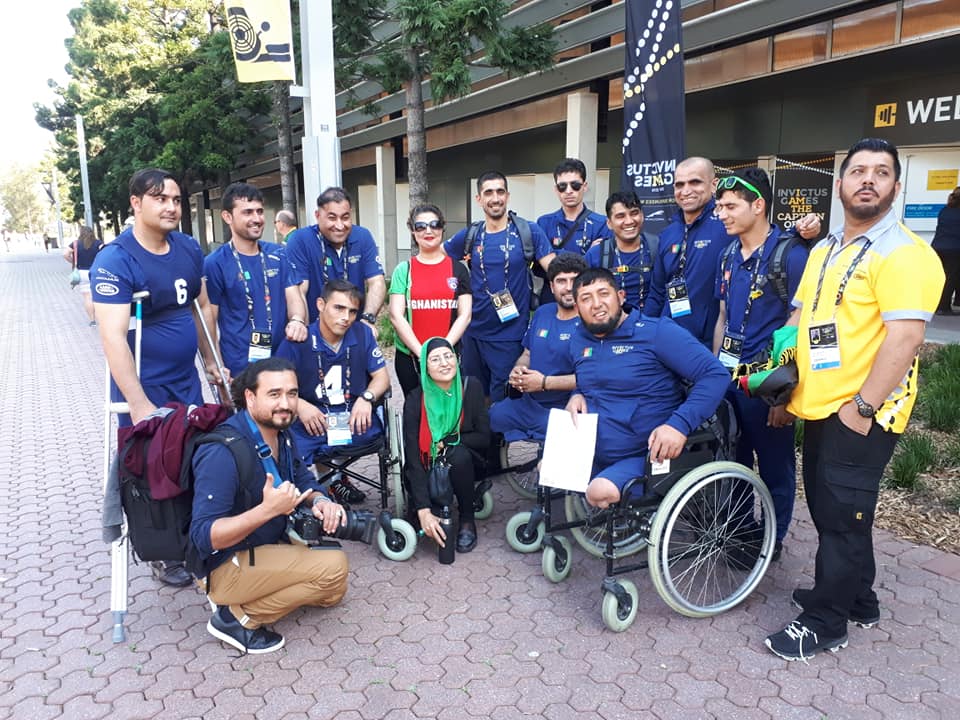 Recently, the Invictus Games saw six members of the Afghanistan team not board their ... Read More