When it comes to social media, a lot depends on how one uses it. Since its emergence, social media sharing has been a focal point of debate for its advantages and disadvantages. For many, the social media serves the purpose of business or branding, and some make it associated with hatred, violence and negativity.
After a recent incident of the Christchurch mosque massacre, there have been calls for social media companies to monitor their platforms closely to see what’s been shared, talked and viewed on their platforms.
The Christchurch attack is an example of how social media can be misused to share wrong content across the platforms. The live videos of the attack were live streamed by the attacker, and these videos were watched and shared by millions across the world on the internet.

According to experts, social media companies should learn from such incidents. Within 24 hours of the attack, Facebook believed to have removed 1.5 million videos of the attack. Joining Facebook on this, YouTube and Twitter also actively monitored their platforms to prevent video circulation. The platforms are also working to remove violated content as fast as possible.

New Zealand Prime Minister Jacinda Ardern called for greater work to prevent such incidents in future. According to her, social media platforms should demonstrate a bigger responsibility to ensure that such hatred videos don’t go viral in the future. 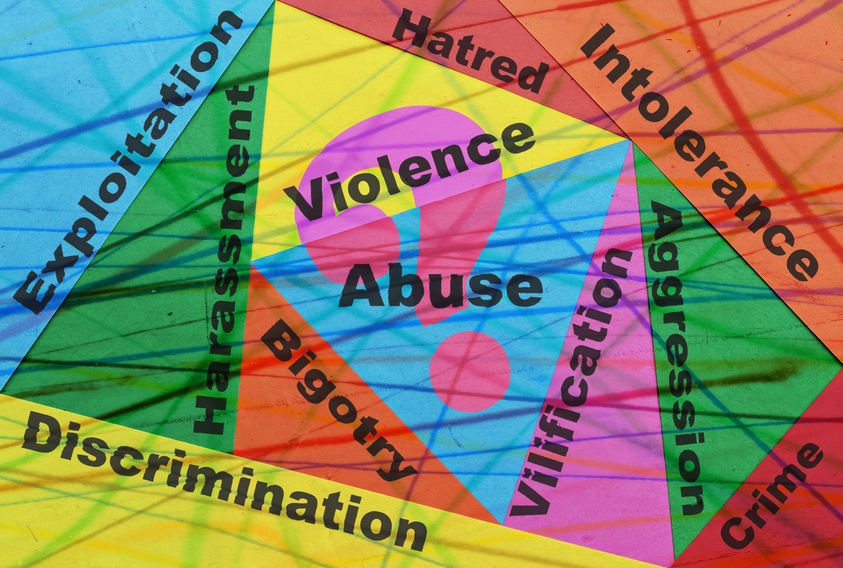 No doubt, authorities around the globe are highlighting the need to prevent inappropriate content to be shared, watched and talked on social media platforms. Especially, in such hatred incidents, the social platforms need to act urgently to avoid further social and communal damages, as with social media these damages are not being limited to any locality, community or country. In no time, such incidents can go global and have comprehensive repercussions.
There is a strong need to develop and implement tools that can identify such inappropriate content sharing and prevent them in real-time. The social platforms should also be vigilant to monitor and control the content being shared on them.
When it comes to social media, the sense of accountability becomes vital. As these platforms have been used to share a lot of content globally, the companies should display a sense of accountability to ensure the right content sharing. It is not just about sharing it is more than that.
In recent times, there have been a lot of incidents when hatred and terror attack visuals, videos or comments are being shared, talked and watched on social media. There has been a growing demand for set guidelines to be followed by social media companies. Globally, there has been a demand to tackle the issue of social media governance on top priority. However, this will need a stable collaboration and communication within the nations.
Especially, Australian Prime Minister Scott Morrison is strongly building and shaping up the global reactions to such incidents and demanding broader actions at the global platforms. Mr Morrison is also hopeful that the upcoming G20 Summit (June 28-29, Osaka, Japan) will prove to be fruitful in discussing the need the guidelines for social media governance.

Seven Indians among 50 Dead in Ghastly...