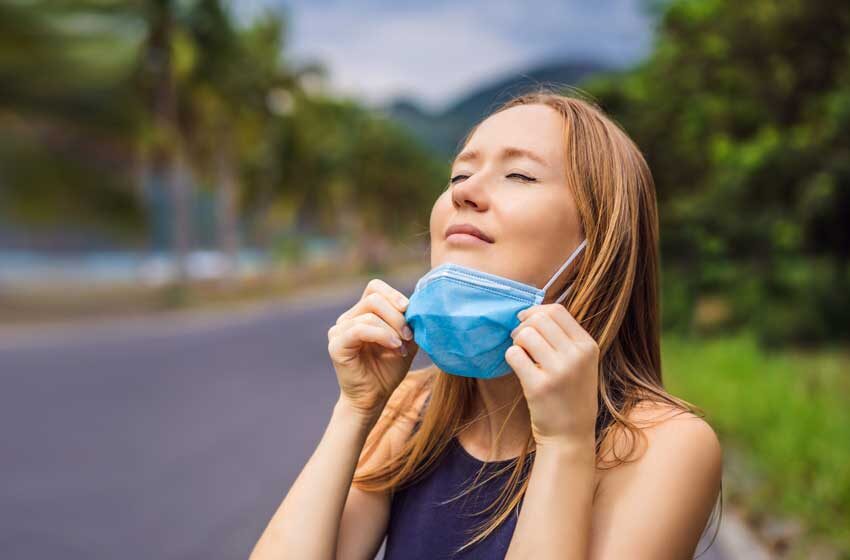 Ever since the news of the new variant of Covid-19 broke out, there has been widespread concern for global health. Omicron cases were first discovered in South Africa in November last year, following which the instances of the new variant continued to grow across several countries.

Scientists led research and reports that revealed that the omicron variant causes mild symptoms and low death rates. However, further evidence propelled them to think that the new variant should not be underestimated. Given the fact that it has more than 30 mutations on the spike protein, it is more transmissible than the Delta variant.

Imperial College London conducted research that indicated the chances of getting infected with Omicron is 5.4 times greater than the Delta variant. Furthermore, research suggests that the mutated gene of the virus evades immunity gained by past infection or two additional vaccine doses.

Will the Pandemic continue?

If we look at the timeline of the pandemics that have affected the world throughout history, we would know that there is an edpoint to the disease.

SARS-CoV-2 is one of the seven viruses in the coronavirus family; several years ago, there was another outbreak of disease caused by the severe acute respiratory syndrome virus. However, the death rate caused by the earlier virus was much more staggering than the present Covid-19.

Dr Tetsuo Nakayama, a project professor at Kitasato Institute for Life Sciences, pointed out that four other forms of the virus are known to cause the common cold now. But previously, in its early stages of existence, it caused more severe symptoms, which made it fit enough to survive.

Dr Nakayama, who serves as the director of the Japanese Society of Clinical Virology, highlighted that the more infectious a virus gets over time, the less lethal it becomes. Therefore the gradual decline of the diseases is inevitable.

Some experts have echoed their opinion on similar terms; they said that basic measures like mask-wearing, social distancing, and vaccination would help to reduce new cases dramatically as early as this year or the following year.

Being vaccinated has led people to think that they do not have anything to worry about or that they will not be infected again. Therefore, the governments of respective countries are sending out directives to warn citizens of the looming danger of the disease.

World Health Organisation (WHO) has emphasised that the Pandemic is far from over. In one of the briefings, Dr Michael Ryan, executive director of WHO’s emergencies program, said that the virus would enter a transmission phase. This means that the virus would remain active for years like the Influenza virus, causing seasonal or intercurrent outbreaks.

As the new variants emerge, it will lead to concurrent outbreaks. However, vaccines such as Pfizer-BioNTech, Moderna, and AstraZeneca-Oxford are highly effective in treating severe symptoms and death. But the effectiveness of these vaccines might be less against the new variants. In addition, the surge of new covid cases because of Omicron will increase, putting stress on the healthcare system.

Booster shots have become the next plan of action, and as per WHO, over 100 countries are currently providing booster shots, including Australia. But 92 out of its 142 member states still could not fulfil the organisation’s target of fully vaccinating 40 per cent of its population by the end of 2021.

Michael Ryan reiterated that as populations become vaccinated and gain immunity, the virus will enter an endemic phase. Consequently, Covid-19 will become a relatively mild disease that can be easily prevented and treated.

All Australians who have had their second jab more than three months ago are now eligible for Booster shots. 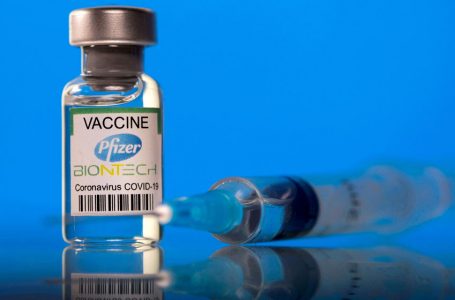