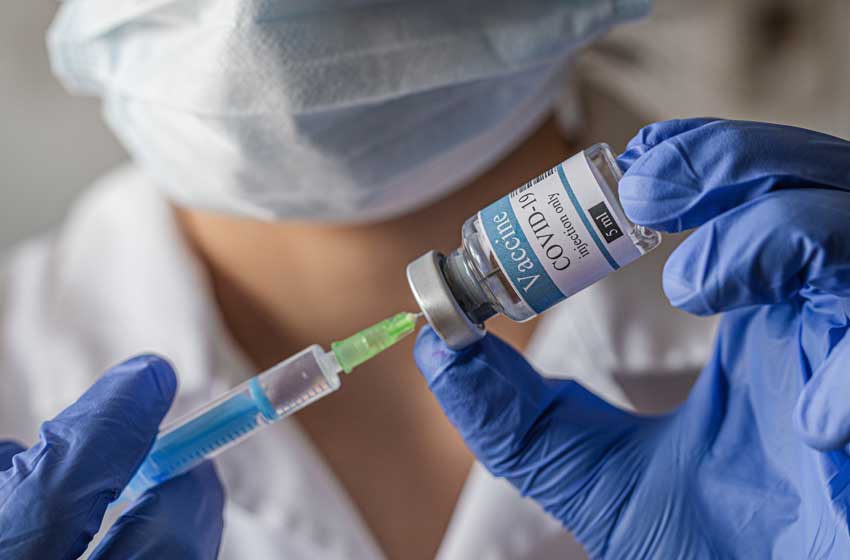 Australia has failed to deliver on its promise so far to vaccinate most of the population. And it is shaping up to be the most significant policy failure in the last decade or two.

There are three key ways to measure the success of a public policy, and when it comes to the distribution of the Covid Vaccine, all three parameters are equally important. As the infection rate continues to skyrocket in Sydney that are already under strict lockdowns, and as Victoria extends into the sixth lockdown, it is becoming increasingly clear that life returning to normal in the near future is nothing but a pipe dream.

In recent weeks, the flaws of the vaccination program of the Scott Morrison administration are beginning to gather attention in the national media. Firstly, the government has not procured enough vaccines, and overreliance on the AstraZeneca vaccine is another issue. Furthermore, the complication associated with the rollout of the AstraZeneca vaccine has exposed the fact that the government has fewer Pfizer vaccines in its coffers.

One of the criticisms against the Prime Minister and his team is based on the fact that while other G7 leaders lobbied Pfizer executives for increased supply, Scott Morrison and Australian officials were ridiculed for their tame lobbying.

The Prime Minister admits that the coming weeks will be tough on citizens as the lockdowns continue, but he has rejected calls to reinstate JobKeeper. Another criticism labelled against him and his Health Minister has been the slow pace of Vaccination. It appears that the virus is spreading faster than the vaccination rate, and the government has not been able to meet the targets set at the start of the year.

Another factor that has led to the slow implementation of the program has been the lack of proper public education about the vaccine, which has created a segment of vaccine-hesitant people and anti-vaxxers.

For its failures, public confidence in the Scot Morrison government is very low, with the latest poll showing public disapproval jumping from 11% to 57%. Moreover, some of the government’s missteps have been exacerbated by right-wing commentators like Miranda Devine and Janet Albrechtsen.

Although as per recent developments, NSW has picked up pace inoculating its population. And jabs are being frantically deployed across the state. While this sheds some light at the end of the tunnel, Covid numbers continue to increase, suggesting Delta variant is outpacing the Government efforts to beat the virus.