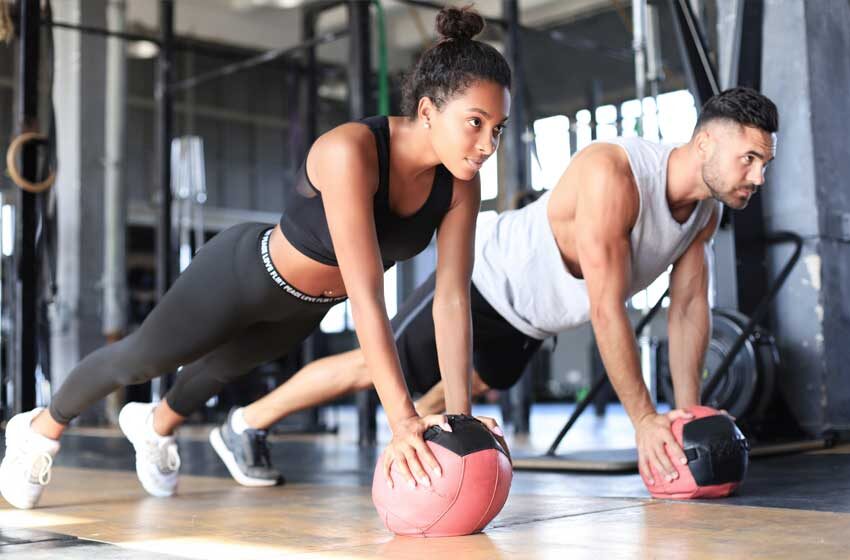 Are you planning to hit the gym or start a workout regime, but a sense of hesitation is creeping into your mind? Well, that’s quite normal considering that most people have been stuck at home without any physical activity for the past two years. Furthermore, due to falling into an inactive life, there is uncertainty if they could resume their pre-pandemic exercise routine.

Besides, many Australians had been going through a tough time due to the surging Covid cases in the past two years, while the cabin fever worsened the situation. Hence they have been actively looking for ways to restart exercising.

Thankfully there is good news for anyone hoping to get back on track regarding the fitness regime. In a report published by the American Physiology Association, prior muscle training will respond to exercise even after extended layoffs. Furthermore, the study is significant proof that being out of practice and putting off exercise for a long time would not prove to be an obstacle for bouncing back.

What is the study?

A team of researchers at the University of Arkansas systematically trained mice on weighted wheels for eight weeks. Following this, they took mice off the wheels for twelve weeks as an attempt to detrain them. Finally, they followed the same procedure with an additional four weeks of training with another group of previously untrained mice.

The researchers collected muscle biopsies from the mice’s muscles and looked at them under a microscope throughout the experiment. During the conclusive, four-week training phase, the previously-trained mice indicated much faster muscle gain after retraining in comparison to the control group of untrained mice.

What is the reason for this muscle growth?

While analysing mice’s muscles, the researchers found certain epigenetic changes to DNA methylation that proved to be persistent even after a long period of detraining. In simple words, at the epigenetic level, exercise changed their muscles, which means, without altering the genetic code, it changed the way a cell responds to stimuli.

You might think that eight weeks of training and twelve weeks off does not make much difference, but that accounts for ten percent of a mouse’s lifespan. So those weeks turn into years when you relate that to a human lifespan.

In the previous human experiments, resistance exercise changed methylation patterns on quite a few genes in people’s muscles. These changes remained noticeable weeks and months later; even after the volunteering, humans stopped exercising and lost some of the muscles mass. But when they resumed working out, they regained muscles much faster, and researchers note that was possible as the muscles remembered to grow.

Many questioned the study of mice with the muscle experiment done in people. But since the genes are the same ones that the researcher studied in both, the findings are conclusive that suggest the following: 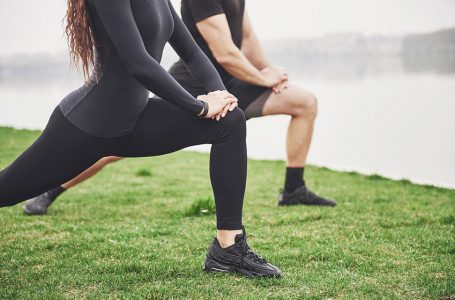 How to resume exercising After the Pandemic... 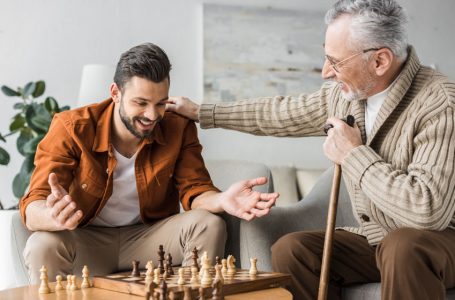 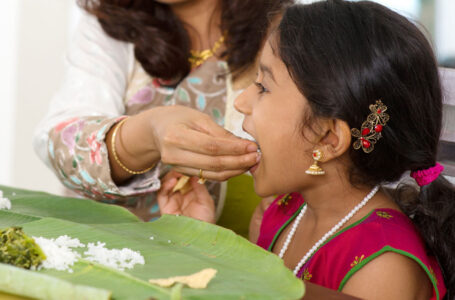 EMBRACE THE ART OF EATING WITH YOUR...