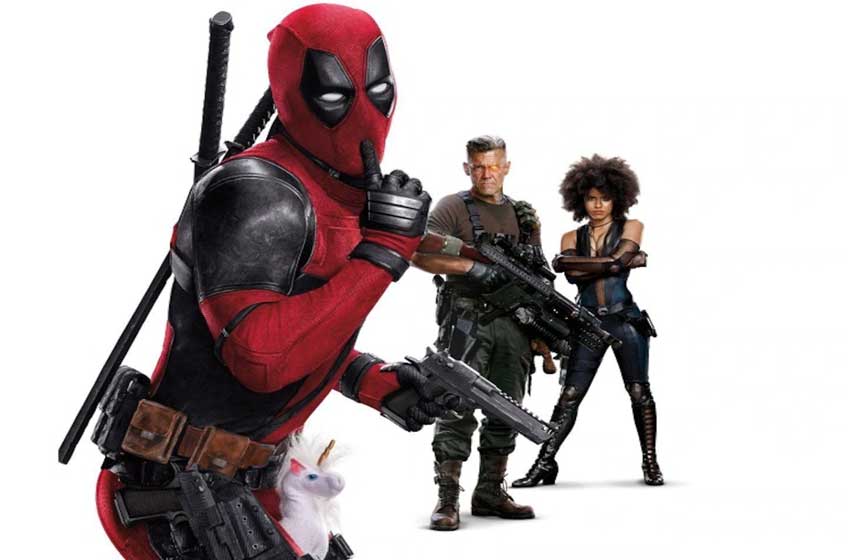 Let’s look back at just 10 of these movies which have made an impact on the hearts of spectators, bagged some dollars, and also gained critical acclamation for ground-breaking work: 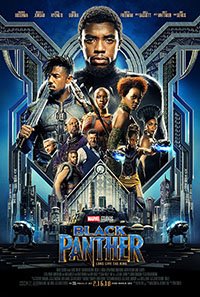 A milestone in itself, Black Panther is the first dedicated film from the MCEU universe to feature a black actor for the character of a comic-book superhero. Afro-futurism, pop sci-fi, ancient folklore mark the land of fictional African Land of Wakanda, the setting of the story. The country may look like a beaten American colony from outside but has its world going on inside.
Directed by Ryan Coogler, a black man the movie’s cast is mostly black with Chadwick Boseman playing the role of Black Panther as convincingly as could have been possible. Michael B.Jordan is no less of a vision in his depiction of a separatist, wannabe-ruler. 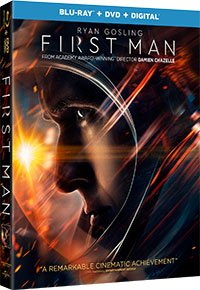 Damienne Chazelle’s First Man, starring Ryan Gosling as Neil Armstrong traces the iconic story of the first man to set his foot on the moon. Each of us knows the basic fact, but hardly few know about what went on before the take-off. Janet, Neil’s wife, is portrayed by a brilliant Claire Foy. The tension, anger, frustration, fear, and confusion both in his professional as well as personal life regarding what would go down as one of the momentous events in the history of humanity’s evolution is a must-watch! 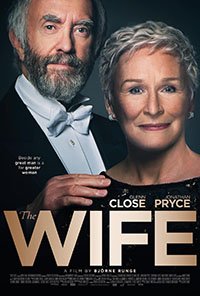 Based on a novel by Meg Wolitzer written about 15 years back, The Wife is directed by Björn Runge who does an excellent job in tracing the mental occurring of the wife to a Nobel Prize-winning writer, played by Glenn Close. The story brilliantly and simmeringly builds to its climax, revealing the secrets and frustrations of Joan (the wife). The story comes to a satisfying end, leaving the spectator content with answers to possible question marks. 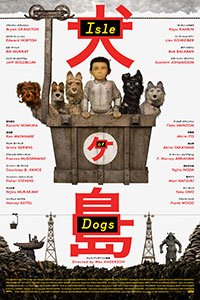 This stop-motion animated film was the most “aww” worthy movie of this year. Depicting the story of the dogs, living as refugees on a garbage dump off the coast of a Japanese city is a scathing hit at authoritarianism and its evils. Set in a dystopia, Wes Anderson’s eye-popping, vivid colours are an absolute visionary treat. 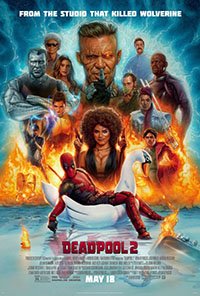 Redefining satire, comedy, and ‘superhero’ cinema, Deadpool was an important benchmark in pop culture. With a much more confident attempt than its 2016 prequel, Deadpool2 is hilariously funny, satirically grim, and stars a foul-mouthed superhero who is anything but perfect. One has to see the movie how Deadpool, devastated by the death of his beloved, takes on ‘villains’ and always ends up in an unforeseen situation. However, never without comedy and sarcasm. 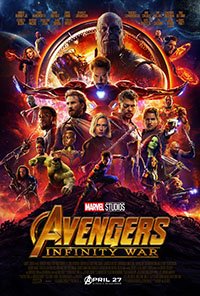 Hailed as the greatest crossover in cinematic history with the Marvel directors planning its route since Iron Man (2008). Ten years of planning, a cast of superheroes and Gods and a most dangerous Thanos whose introduction was given to us in the post-credits cameo of The Avengers (2012), the movie shook every MCU fan ever with its off-the-charts direction, script, performances, cinematography, and what not! Now, it’s only time to see what happens in the next, and the final, Avengers movie. 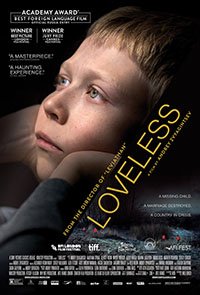 Loveless is the story of finding a 12-year old son by his parents who have disappeared during one of their arguments at the end of a nasty divorce. The story, directed by Russian director Andrew Zvyagintsev is symbolic, heart-wrenchingly cold, and shows Alexei’s detachment which eventually leads to him leaving the house. 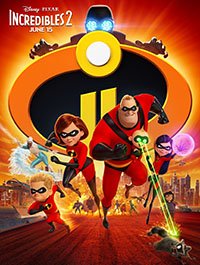 The favourite family of superheroes made a comeback this year with Incredibles 2. The film humorously showcases the emerging superpowers of the latest addition in this extraordinary family, baby Jack-Jack. Even though the sequel partially fails to live up to its original, it’s still quite a visual journey to witness the superhero family desperately trying to live the ‘normal’ life amongst villainous intrusions even though they are all Incredible. 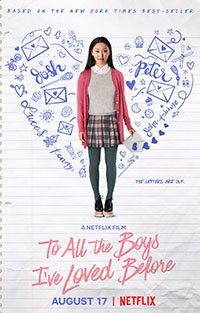 9. To All The Boys I’ve Loved Before

Netflix gave the world something to talk and gush about with its high-school love drama that took us way back to the good old days of High School Musical binge-watching sessions. Starring the ever-so-charming and youth rage Noah Centineo and Lana Candor, the movie is just a pile of love affairs, high school trips, and final kiss-me-on-the-field scene. Very predictable, very mushy, yet easily one of the most favourite movies of the year. 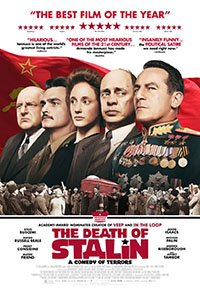 Set in Moscow 1953 when the erstwhile Soviet Union lost its three-decades-long hated dictator Joseph Stalin dies, and the rest of his cronies set off in a nasty, power-hungry struggle to acquire the role of the next Soviet leader, killing, torturing all along the way. The scathing satire of director Armando Iannucci is a thrash on the face of a highly dysfunctional authority the success of which is achieved through the brilliant performances of the star cast.

As mentioned earlier, the year 2018 has been an exciting journey so far about movies. From a political satire (The Death of Stalin) to a high-school romance (To All The Boys I’ve Loved Before). Hollywood surely knows how to engage its audience in all kinds of cinematic journeys. As obvious, there are many more brilliant cinematic works from this year which have achieved the acclaim of the critics and the audience. After all, Hollywood is known for its potential of spewing out magic on the silver screen, year after year without fail, and this year is no exception. 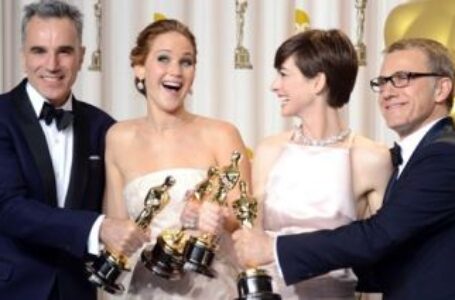 Winners and Losers of 2013 in Hollywood 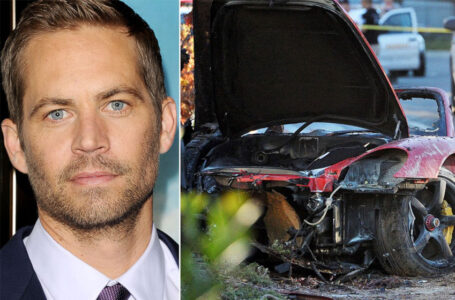