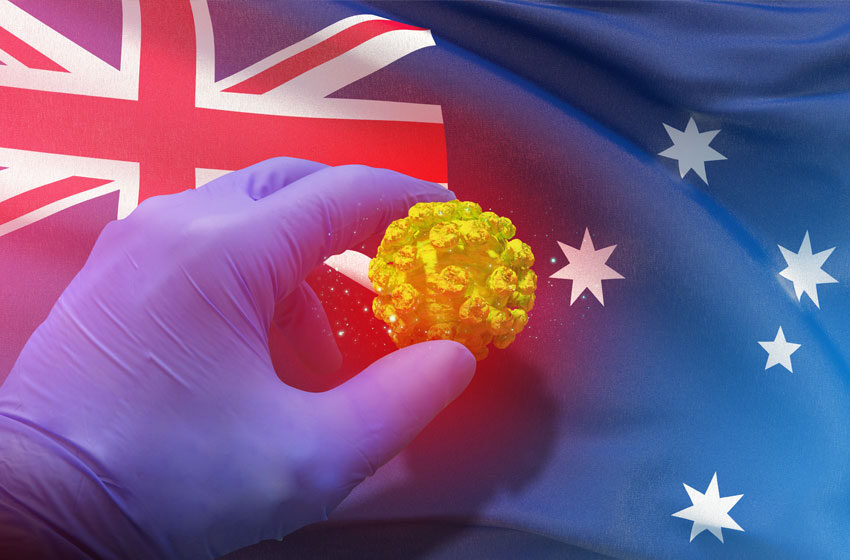 The pandemic has shaken the country to its core. But do things look better now after months of battle Or is the worse yet to come? Let’s go through the timeline of the virus and highlight the main events to find out.

China gets in touch with the World Health Organisation (WHO) to inform them of a bunch of strange pneumonia cases. The cases seem to be originated from or near Wuhan, which is the capital of the Hubei province. At this time, the world doesn’t even know about the trouble brewing in Wuhan. However, there have been reports and several mysterious cases of people talking about a new disease being originated (and disappearing afterwards).

It is said that, by now, China was well aware of the virus but was suppressing the news, putting pressure on not just the media, but on the World Health Organisation as well. There have been a lot of experiments on Bats in the labs at Wuhan. The tests were carried out to study viruses, as well as the immune response of bats to different viruses and bacteria.

Just a day before this, a doctor was chatting online with his medical school classmates, informing them of a new virus (that looked like SARS). The doctor had warned them of a viral outbreak that had happened by then in Wuhan. He also advised his classmates always to wear protective gear and clothing while working.

After four days, this doctor was taken into custody by the police, harassed, threatened, and forced to sign a statement which didn’t just state that he was making false accusations, but also that he was disturbing the peace.

It is rumoured that a lot of scientists, doctors, and good Samaritans were silenced this way in China.

The Chinese authorities are forced to identify nCoV – a new strand of coronavirus publicly.

The coronavirus claims its first fatality – a 61-year-old man in Wuhan.

A woman travels from Wuhan to Thailand, unknowingly carrying the virus to Thailand with her.

Coronavirus cases in Wuhan cross 500, Sydney Airport starts taking precautions and preventative measures, screening all passengers that come in and out of the airport on a daily basis.

The University of Queensland assembles a team that starts working on a vaccine. They stipulate that the time duration in which the vaccine might be created can be up to six months.

Professor Paul Young (Head, School of Chemistry and Molecular Biosciences) states that the vaccine can be ready in 6 months and will be given to first responders in an attempt to contain the global outbreak of the virus.

A man in his 60s comes to Victoria from Wuhan. He is diagnosed positive for the virus, becoming Australia’s first coronavirus case.

Shortly after that, three new cases are confirmed in New South Wales. The travel advice to Hubei province is changed to ‘do not travel.’

In a successful attempt at studying the nature of the virus and creating a possible cure, a team of scientists and researchers from Melbourne’s Doherty Institute becomes the first team in the world to be able to grow the virus culture outside of China.

The novel coronavirus is declared an international Public Health Emergency by the World Health Organisation. So far, the death toll in China stands over 170.

At this point, Australia had a total of 9 cases of coronavirus. The number of international cases is growing more and more aggressively every day.

The prime minister administers an international travel and tourism ban on February 1. On February 2, a 44-year man travels from Wuhan to the Philippines and shortly dies of coronavirus, becoming the first victim outside China.

On February 3, 200+ Aussies are put on a Qantas flight and brought from Wuhan to Christmas Island for a 2-week quarantine period before they can be brought back to Australia.

On February 4, the tragedy strikes Japan as The Diamond Princess becomes the first cruise ship to be the victim of the outbreak. Ten passengers are tested positive. There are 223 Australians on board.

On February 7, Li Wenliang, an ophthalmologist who was earlier warning the world of a future virus outbreak, dies of coronavirus infection.

The week recorded 37,000 infections worldwide and an aggressive surge in a death toll that surpassed the 2003’s SARS outbreak. On February 11, the coronavirus gets a name from the World Health Organisation – COVID-19.

Iran announces its first COVID-19 case. Soon, the death toll would rise to 6,000. The disease spreads to Italy, where the infected had no travel history to China. It’s the first isolated case of its kind.

Antarctica remains the only continent untouched by the virus.

On March 1, An Australian passenger, aged 78, dies in Perth. He was onboard the Diamond Princess cruise ship. He is the first Australian fatality. His 79-year-old wife is also treated for the virus.

With 9,000+ cases, Italy becomes the European epicentre of the virus. Their government announces a nation-wide shutdown.

On March 11, the World Health Organisation finally declares the disease outbreak a pandemic. It’s more than rumoured that they reported it too late because of China’s pressure. The world has already surpassed 118,000+ cases, around 4,300 deaths, and a global outbreak.

The death toll reaches 5 in Australia. The outbreak forces the nation to declare a human biosecurity emergency. The borders are sealed shut.

All non-essential services and locations are banned from being opened. The lockdown gets into the next phase.

The world touched one million COVID-19 cases. Spain reports a daily death toll of 950. The British Prime Minister catches the virus and is admitted to care. 95% of the US population goes under a shutdown.

On April 10, China decides to end the lockdown in Wuhan.

Donald Trump stops funding the World Health Organisation because of how it poorly handled the outbreak.

The government launches the COVIDSafe app. New Zealand reports they have won the COVID-19 battle.

The Australian authorities start taking a closer look at the virus’s origins, digging into China’s collaborations on research affairs. The death toll reached 98. The treasury offers millions more in different finds for employees, poor people, and the ones in need.