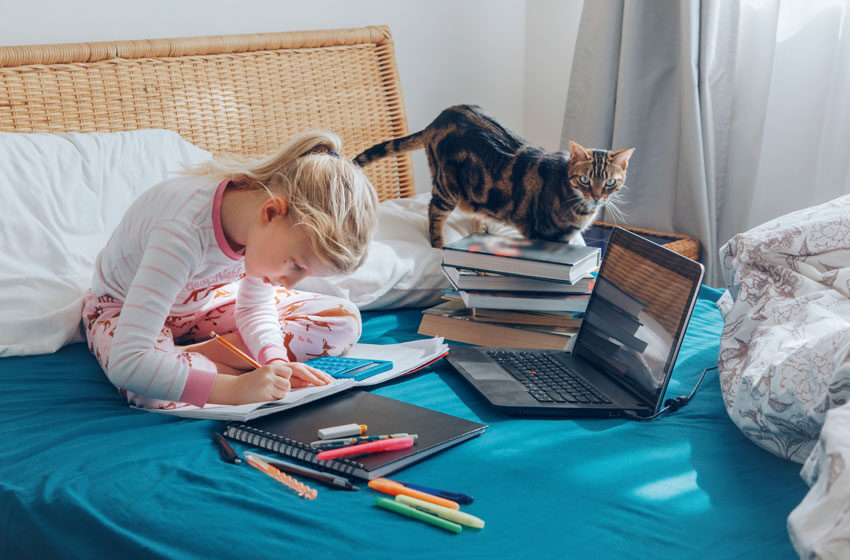 The COVID-19 outbreak has resulted in weeks of lockdown in several nations of the world. While everyone is struggling to figure out the new normal, students have to grapple with a lot of anxiety due to remote learning. Thousands of Australian kids are unable to attend regular classes, and their ability to learn is being compromised along with their holistic development.

The issues associated with the new norm of remote learning

According to a study conducted by the Federal Department of Education, one out of every four kids come from an underprivileged background without basics like a proper desk.

The research has also revealed that almost 23 per cent of the students did not have a decent place to work, and 27 per cent of them did not own a dictionary. The University of Tasmania reported that these students must return to the school set up for them to learn more effectively as and when the restrictions are lifted. The only thing preventing the authorities is the health risk, but it comes with the realisation that physical space is necessary to foster education.

The Morrison Government has commissioned the Mitchell Institute report that states’ lack of access to the internet is only one of the many issues. Around 41 per cent of mothers and 44 per cent of fathers with low-income backgrounds have been to school themselves. They are unable to guide the children at home. Learning in the presence of teachers is distinctly different from having to attend online classes. The report elaborates that the challenges faced by Australian students will most likely widen the gap in learning. It is also more harmful to children who are early learners as they are impressionable.

The Department of Education under the Federal Government has commissioned as many as five reports to understand the impact of educational policies on students during the pandemic.

Scott Morrison, Prime Minister, has expressed his concern regarding remote learning. Losing an academic year is a considerable risk, and he is thinking of other possible alternatives, along with the education union. He pointed out people are working amidst the pandemic and schools are slowly reopening in South Australia. Brett Sutton, Chief Health Officer of Victoria, said he could only allow schools to open if the chances of the infection spreading could be checked.

Greg Hunt, Federal Health Minister, opined that it is a call that states must take as there is little medical risk involved in reopening schools.

Toorak College has reported that the senior students are handling the change of medium well. The authorities want them to take it slow because they are studying through the weekends too. Kristy Kendall, the principal, said that the primary concern is to help the students keep a steady pace for their finals instead of having a burn-out. Negotiations are being made by the government to find the solution to the problem of remote learning for the young. Till a solution is found, looks like parents and teachers will have to boost collaboration to streamline the current processes. 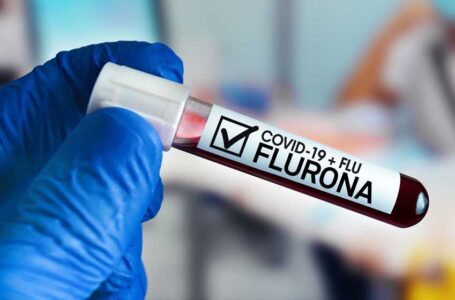